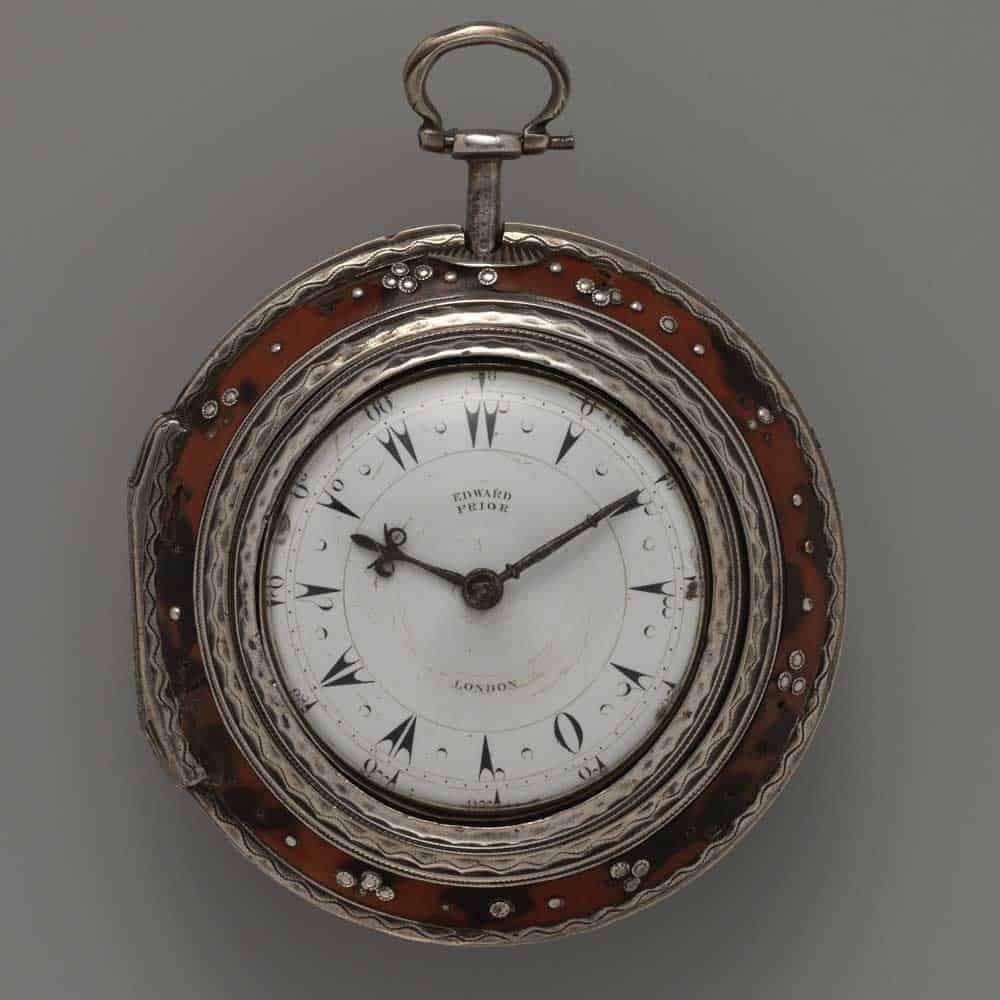 Remember this simple tip and make a big impact.

I had a boss that used to talk about the importance of “Psychic Income.” This is the simple act of recognizing people’s contributions. Unfortunately, many team leaders fail to recognize its incredible impact. There tends to be more focus on what needs fixing, what went wrong, how we can improve. But we need to remember and publicly acknowledge what went right and those individuals who contributed to the success. What does this cost? Absolutely nothing except some thought and time. What does it gain? People appreciate recognition—and the positive mental boost actually improves individual and team performance. Here are two examples of this effect…

The communications department of a large firm did its job without fanfare. Many of the other departments received recognition for scientific breakthroughs and other innovations, but Communications never got this kind of recognition. Moral was ok but not great, and turnover was higher than other departments. Employees worked alone on their various assignments; making deadlines 78% of the time. Results were reliable but unremarkable. Then, one day the vice president of the company gave a speech and during his comments mentioned the work of the communications department and how vital they had been in the success of a new product. People in the audience applauded their effort. The manage of the department made mention of this again and the next team meeting—and thanked the individual by name, taking a few extra moments to recap specific contributions. Just this little bit of recognition created excitement, energy and a spark to the entire team. The very next month, the group made 100% of their deadlines. Additionally, they started helping each other to make this happen. In the process, they became a more cohesive team.

In another case, a volunteer for a large park district was getting ready to resign from the Mounted Patrol—in which she had served for over 15 years. Not only had she patrolled large areas of the regional parks for them, she had also served as the group’s Secretary. This included taking minutes at monthly meetings and distributing them to the membership. She did all this aside from a full-time job. She was resigning because she was moving away from the area. She sent the manager a nice letter of resignation, saying how she had enjoyed the volunteer opportunity. She attended her final meeting with the patrol group in December—also their traditional holiday potluck. Upon arrival at that gathering, she was asked if she had brought her ID card and patrol shirt to turn in. And that was it. No thank you or farewell remarks—at all. She left before the party ended—feeling invisible. How simple it would have been to say “thank you for your years of service.”  This dedicated volunteer will probably not have great things to say about this organization and left feeling demoralized.

As members of many different “teams” throughout our lives, please remember to share your positive thoughts about others either publicly or individually. It does much more than you know.

Our creative approach, flexibility and depth of knowledge makes us the team building company of choice for Fortune 500 companies, universities, and businesses of all kinds. Contact us. We’d love to start a conversation.

Receive our quarterly newsletter, with free team building activities you can do yourself- and advice on building your team.

Thanks for signing up!

Thanks for signing up!
Privacy
© 2021 Corporate Games | All Rights Reserved